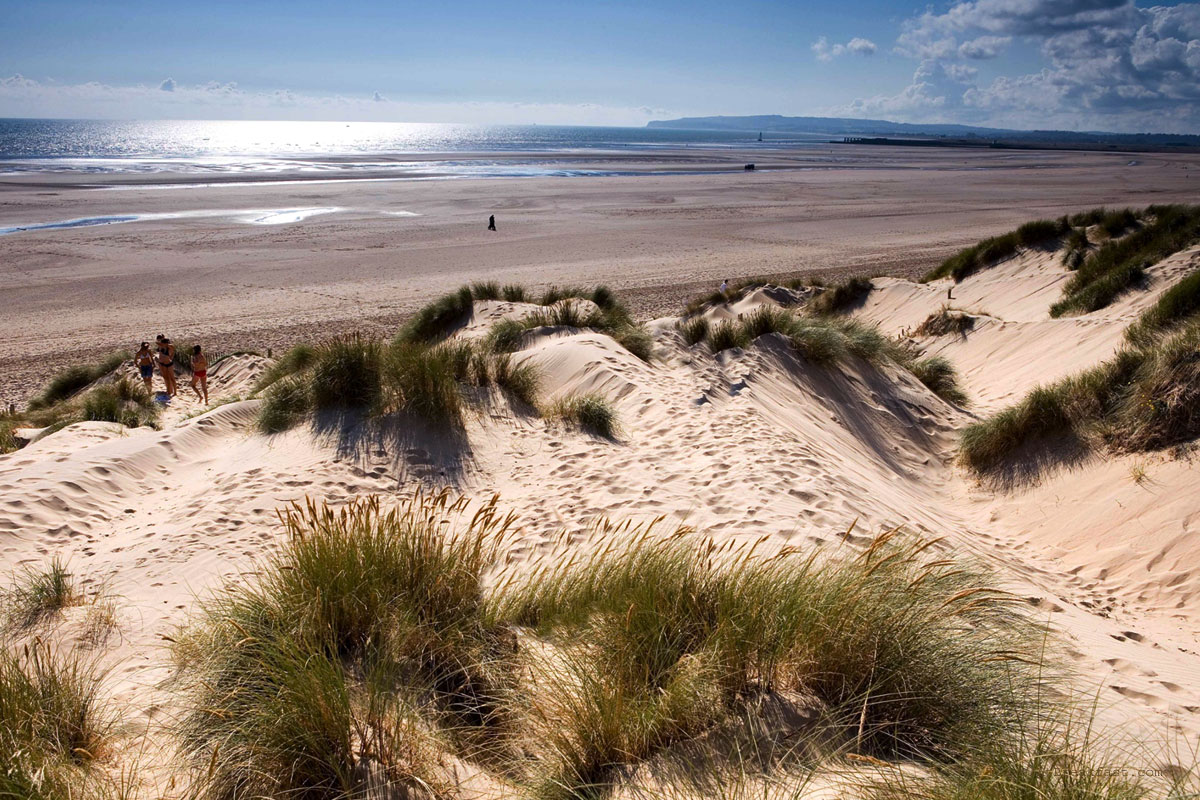 It was probably the jumble of fine Georgian and medieval houses, cobbled streets and views of Romney Marsh that brought famous writers to Rye.

Rye has also been used as set in  different fictions. Seafood is another food reason to come here,  Eye is two miles from the sea and perched above the river Rother.

After visiting Leeds, my friend brought us to a medieval jewel town Rye.

Rye is in Sussex, so we abandoned for a while Kent to enjoy this magnificent town.

Rye is a pretty seaside town, with old streets and  sandy beaches finally.

We visited the Rye Castle, the Ypres Tower is thought to have been built  in the early 14th century as part of the town’s defences and is the second oldest building open to the public in Rye.

The Tower has had a chequered history  and as you look round the inside you can see some of  those changes in the blocked windows and doorways.

From the balcony you can look over what was once one of the largest and most important harbours in the country. In the C16th it was England’s seventh busiest port; now there is farmland where once there was sea.   There are good views from the balcony in all directions, and guides to tell you what you are seeing.

In the Tower there are various exhibits.

Then we visited some cells: one was very small and dark and I asked Eleonora to imagine how tuft could be stay in this dark cell with only bread and “beer” for sustenance. Another cell, is now a Still Room showing the uses made of  herbs and other plants now being grown  in the Tower’s Medieval Garden. In another cell there is medieval pottery made in Rye, which was very fine in comparison with pottery of a similar date made elsewhere.

The  exhibitions in the basement  appeal to children of all ages:  there are examples of swords, armour and chainmail to view and also helmets and costumes that you can wear and then be photographed. (This is the place if you like selfie !!!)

Outside there is normally a re-creation of a medieval herb garden in what was the exercise yard with, on some days,  a gardener in medieval costume to show you around, unfortunately we have not visited the garden on one of these days. The plants would have grown and then taken to the Still Room where they would be dried and prepared for  medicinal, culinary and laundry  purposes.

After this interesting visit we get into the city center where we visited the East Street museum which is open  every weekend from the beginning of April until the end of October. The entrance is free. The exhibition room is flat and therefore accessible to all.

The Museum at 3 East Street is the main exhibition area for Museum artifacts illustrating different aspects of Rye’s history.  This building was once a butchery and then a bottling factory for the local brewery.

The Museum bought the old bottling factory in 1995 and with the help of a grant from the Heritage Lottery Fund, converted it into a Museum in 1998/9, opening it to the public at Easter 1999.

Another especially popular exhibit is the penny farthing, the first machine to be called a bicycle.

There is a display on the changes to the coastline over the last thousand years and how this has affected Rye, bringing prosperity and then taking it away. The retreat of the sea, the silt brought down by the rivers, the changes in trade and size of ships all caused the harbour and its trade to decline from the Elizabethan high point.

Eleonora enjoyed the Captain Pugwash Treasure Hunt. The Museum also has  exhibits of toys and games which  grandparents and great-grandparents remember from their childhoods as well as some furniture and  equipment from bygone nurseries–such as the Georgian Horse.

After that we had a walk in the center and we understood how this small town has been chosen to fiction set, so many times. The architecture is very peculiar as not note the “House with the two front doors”?

Finally we had some rest, my friend brought us in one of the most old places in the town, to have a proper Afternoon English tea, in a Tea Room “The Cobbles”.

The cobbles is tucked away off the high street, however this Tea Room offers a selection of teas such as: Earl Grey, Green, Assam, Gunpowder,  Darjeeling, Oolong Formosa, Lapsang Souchong,  Decaf Ceylon and Herbals, moreover they also have the best scones I have ever had.

If you want to stay here more than one day to have a taste of Sussex as well, I would suggest to book at “The Mermaid Inn” this is an hotel very rich in history.

The Mermaid Inn has cellars dating from 1156 and the building rebuilt in 1420. So you can admire sloping ceilings, creaking floorboards and numerous staircases and the Mermaid Inn has a reputation for being haunted, 600 years of history and there are so many stories….

Feel free to contact me at: info@travelatbreakfast.com if you want to have more info about what to visit in this area.